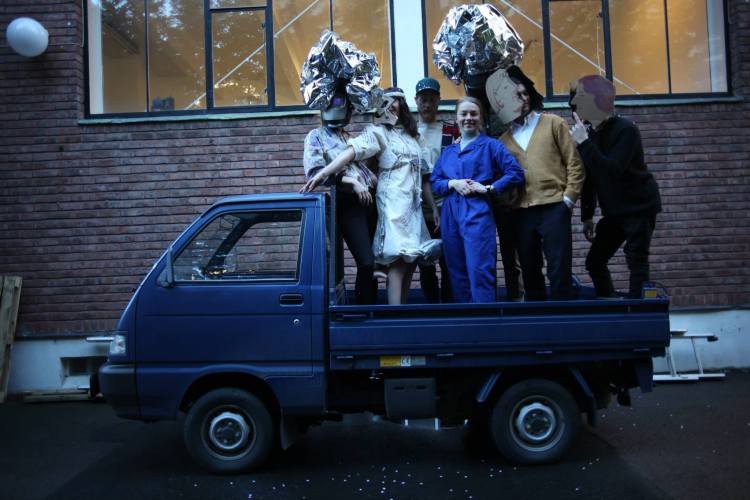 In the period 08.09. – 20.09. a group of six students from The Academy of Fine Art, Oslo will partake in the exhibition «Black Mountain. An Interdisciplinary Experiment 1933 – 1957» at Hamburger Bahnhof. The students have been working together on individual projects relating to the themes of the exhibition during the last months, which will be further developed and presented within the exhibition framework. In addition to the students artistic projects there will be public events in the form of conversations, interventions etc.

Scheduled events (more to be announced):

18.9, 14:00
THE MUSEUM AS ACADEMY?
The Museum as Academy? is part of an ongoing series of conversations exploring the relationships, both historical and now, between two institutional structures dedicated to artistic practices. In view of grand transformations in the areas of education and research over the last decades we will talk about how museums and academies speak to each other and how both areas – research and education – have travelled from one institution to the other in a way that asks for a critical reflection on temporality along with a rethinking of shared grounds between studying and exhibiting artistic practices.
A conversation between Dag Erik Elgin and Rike Frank.

DANCE OF THE DEAD. PART TWO: SEARCHING FOR SPIRITS
Helle Siljeholm is spending the week searching for spirits of deceased members of Black Mountain College. Potential findings will presented… 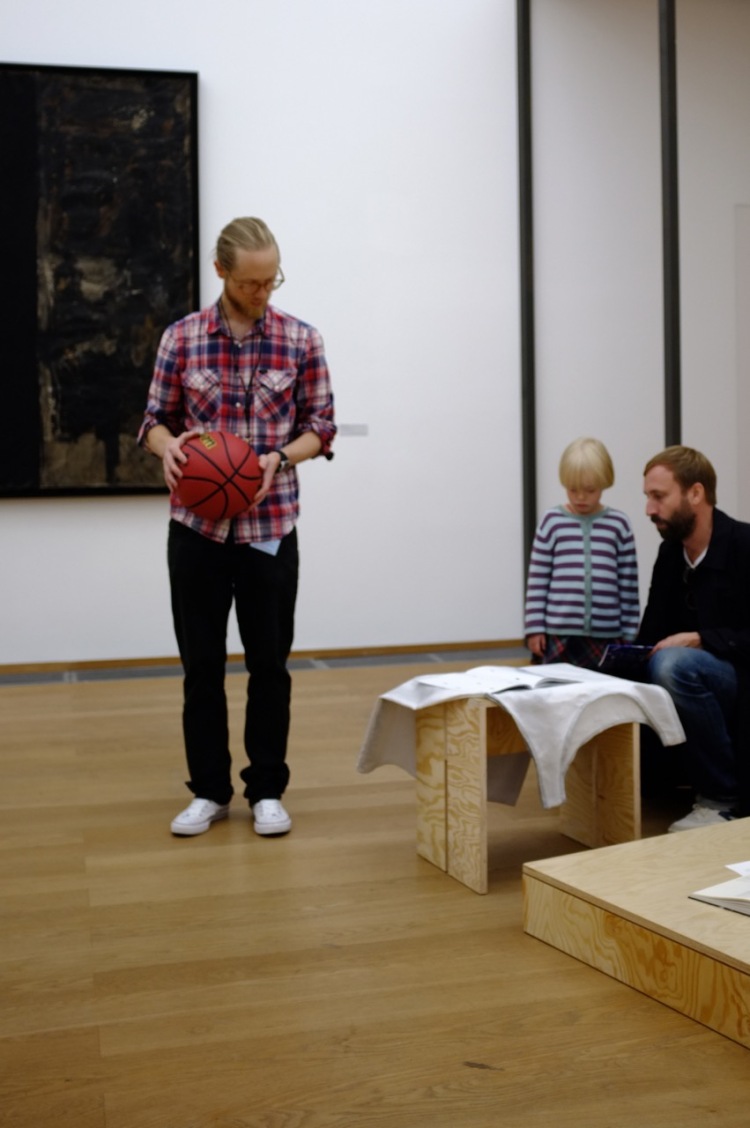 Ray Hegelbach March 23, 1956/57, NCAA Mens Division I, Championship Game, Municipal Auditorium, Kansas City Missouri
Performance in 12 parts, for ten visitors and one performer (converse, wilson and whistle), 48 min, 2015
In 1957, the year Black Mountain College was closing, the local Men’s division basketball team North Carolina Tar Heels won their first NCAA tournament over the favoured Kansas Jayhawks. The musical and performative composition, which is presented during two weeks in the voluminous Kleinhueshalle, is written in 12 chapters and based on a silent film documentation of the game as well as different detailed press reports from the same year. 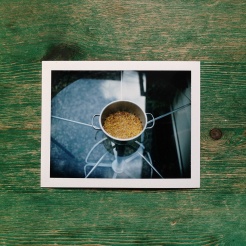 Creamed corn, polaroid documentation of preparation for work to be presented at Hamburger Bahnhof by Espen Gleditsch. 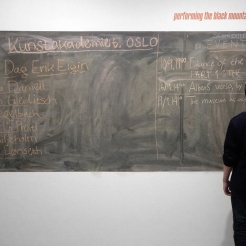 First day at the museum, Michael Lo Presti writing down scheduled events at the blackboard by the entrance. 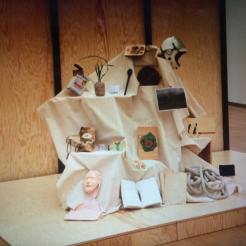 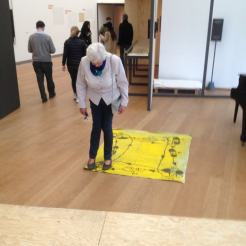 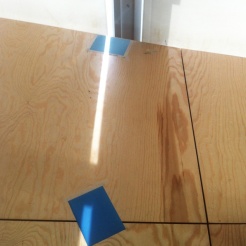 Solveig Lønseth, Exposing cyanotypes for light in the exhibition area, Hamburger Bahnhof. To be continued with more info about this project plus cyanotype scans at http://www.solveiglonseth.com 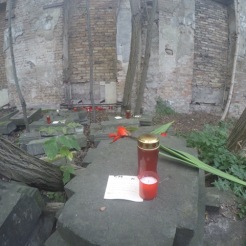 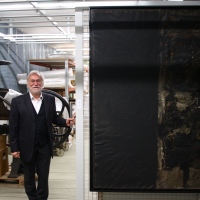 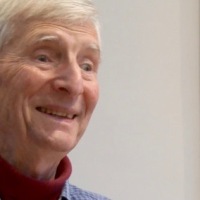 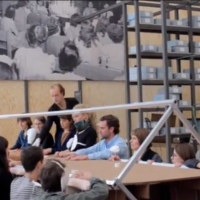 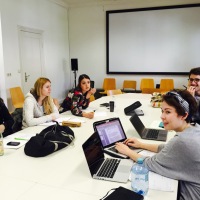 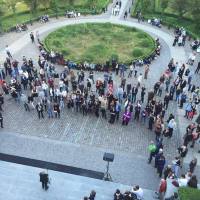 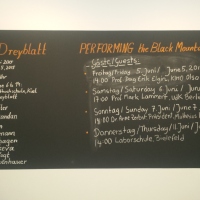 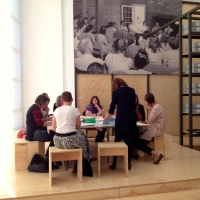